The Vat Phou ruins, a testimony of the past

The Vat Phou ruins, a testimony of the past 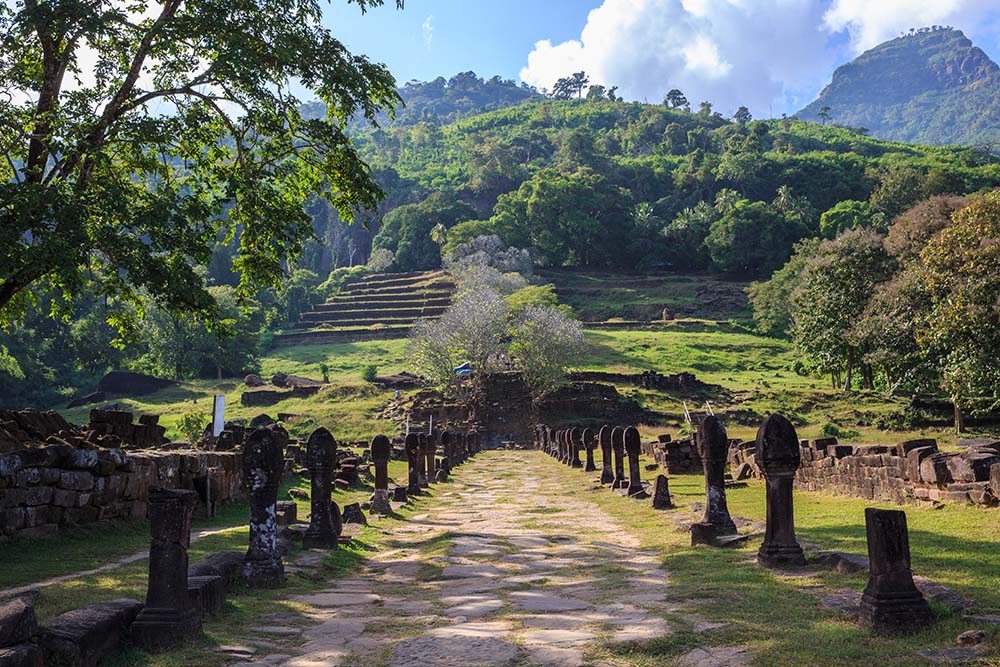 In the South of Laos, on the west bank of the mighty Mekong, the Vat Phou ruins are a wonderful testimony of the past. Eight kilometers away from Champasak, this exceptional site is an ancient set of temples. Although Vat Phou was built as a Hindu temple, it is now used for worship by Theravada Buddhists since the XIII century.

Vat Phou (or Wat Phu) is considered as the oldest archaeological sites in Laos.  It is a pre-Khmer complex built between the 5th to 13th centuries which features similar characteristic as the famous Angkor Wat in Cambodia such as the stone causeways, the decorative lintels and carvings.  Vat Phou is linked to its younger brother, Angkor Wat, by an ancient stone road to the capital of the Khmer empire.

The words Vat Phou mean temple-mountain in Lao language. The ruins are at the base of a curiously shaped 1,416 meter mountain, which has a flat narrow peak and steep forested sides. On the summit of the mountain is a 15 meter high monolith, which is the main reason for the site of the temple as this is a natural lingam or symbol of the Hindu god Shiva. 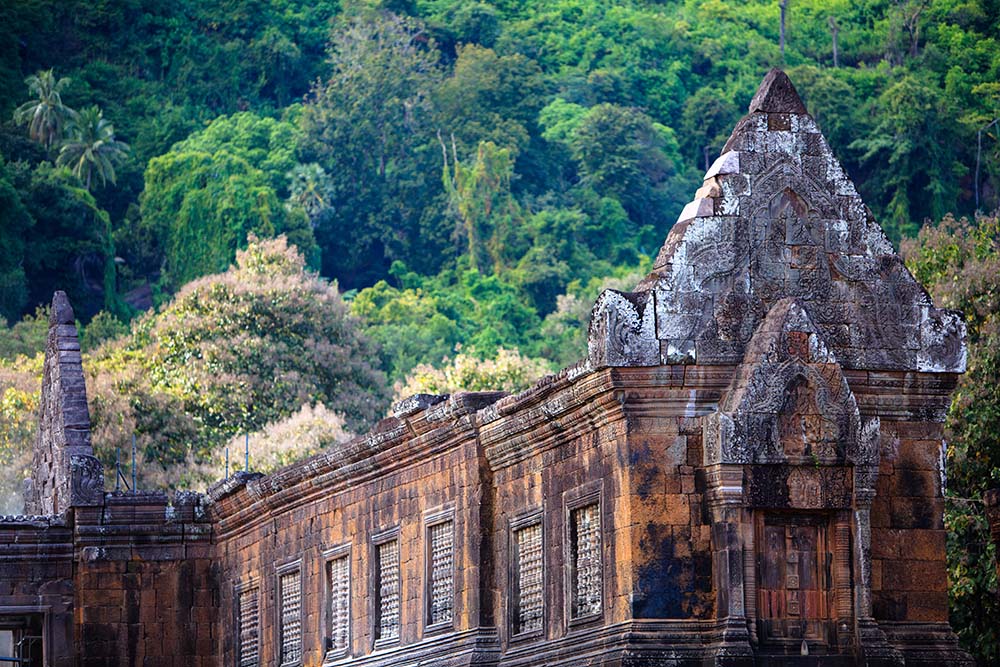 Like many other Khmer sites, Vat Phou is orientated towards the east. The site is composed of an impressive stone road. The two main buildings are separated, one side for men and the other side for women, and a sanctuary on the top of the hill.

In order to preserve the most unique pieces of art and sensitize the tourists, the Lao government, in partnership with the Japanese government, created a Vat Phou museum. Since 2003, this museum situated at the bottom of the complex and presents a collection of objects, architectural elements, and sculptures from the Vat Phou site.

Since 2001, the Vat Phou ruins are protected by UNESCO as World Heritage Site. Many other structures nowadays work on the conservation of the exceptional site such as the Lerici Institute  or the French – Lao cooperation project. In the past few years, one of the main palaces of the site has been cleaned and fully restored as it was centuries ago. This exceptional work took years and reveled the deep secrets of this historical priceless treasure. 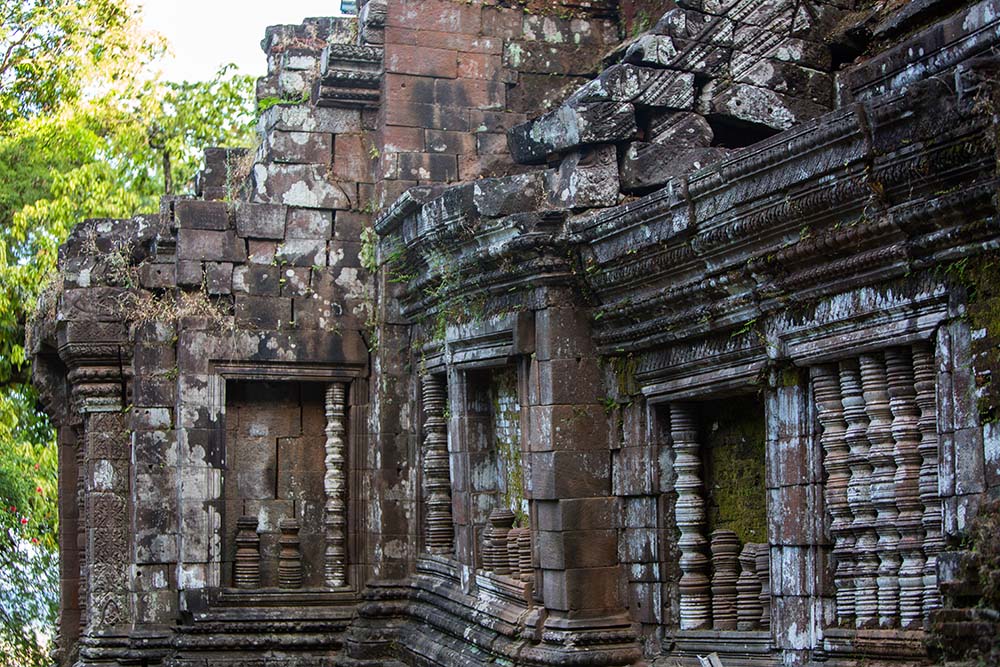