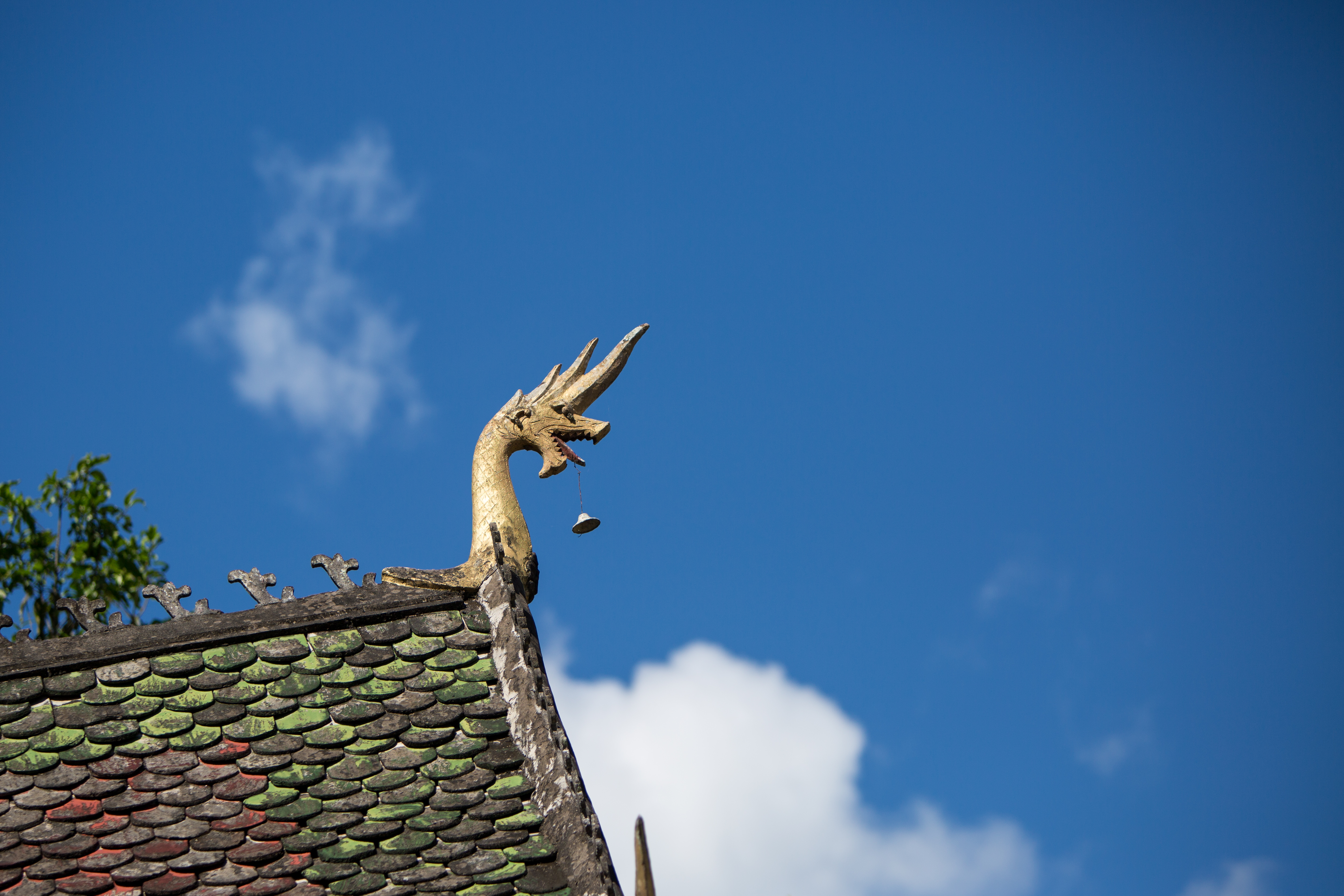 The United Nations Educational, Scientific and Cultural Organization (UNESCO) is a specific branch  of the United Nations (UN). Its goal is to contribute to peace and security by taking action into 5 major programs: education, natural sciences, social/human sciences, culture and communication/information.

UNESCO’s mission is “to contribute to the building of peace, the eradication of poverty, sustainable development and intercultural dialogue through education, the sciences, culture, communication and information”.

One of the UNESCO project is the protection of what they call World Heritage Sites. 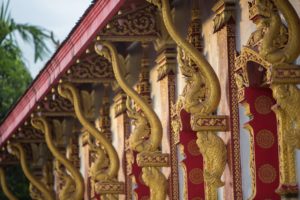 Criteria for the World Heritage Sites

In order to be part of the very selective UNESCO World Heritage Site list, a site must fulfill at least 1 of their 10 criteria:

-Represents a masterpiece of human creative genius and cultural significance

-Exhibits an important interchange of human values, over a span of time, or within a cultural area of the world, on developments in architecture or technology, monumental arts, town-planning, or landscape design

-Is an outstanding example of a type of building, architectural, or technological ensemble or landscape which illustrates a significant stage in human history

-Is an outstanding example of a traditional human settlement, land-use, or sea-use which is representative of a culture, or human interaction with the environment especially when it has become vulnerable under the impact of irreversible change

-Is directly or tangibly associated with events or living traditions, with ideas, or with beliefs, with artistic and literary works of outstanding universal significance 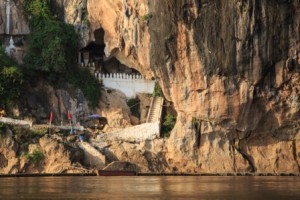 -Is an outstanding example representing major stages of Earth’s history, including the record of life, significant on-going geological processes in the development of landforms, or significant geomorphic or physiographic features

-Is an outstanding example representing significant on-going ecological and biological processes in the evolution and development of terrestrial, fresh water, coastal and marine ecosystems, and communities of plants and animals

-Contains the most important and significant natural habitats for in-situ conservation of biological diversity, including those containing threatened species of outstanding universal value from the point of view of science or conservation 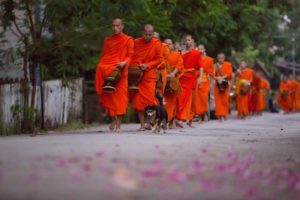 Louangphabangor Luang Prabang means: “Royal Buddha Image”. Luang Prabang is the former royal capital of the Kingdom of a Million Elephants. This city is situated in the North of Laos, in a peninsula formed by the Mekong and the Nam Khan river surrounded my mountains.

Luang Prabang is a wonderful witness of the past. Traditional Lao architecture refers to the colonial buildings built in the 19th and 20th centuries.

-Exhibits an important interchange of human values within a cultural area of the world.

Over 40 temples, colonial private mansions and spectacular houses make Luang Prabang a city out of time. 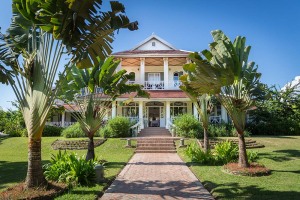