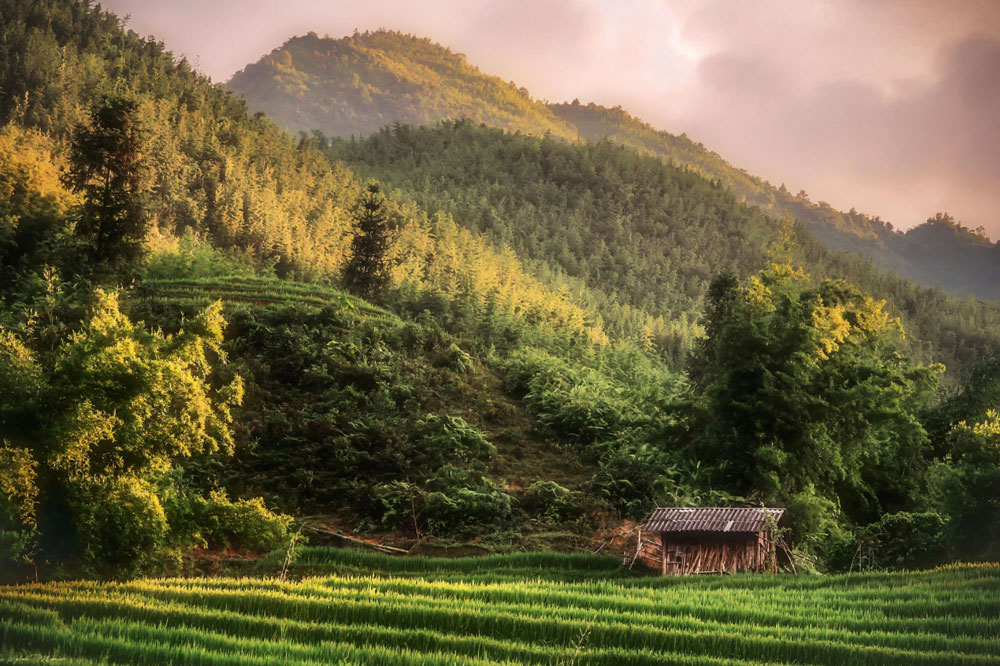 In the past few years, Laos has raised the attention of international tourists for its wild landscapes and rich Buddhist culture. Luang Prabang, Vang Vieng and Vientiane are some “must see” places in Laos, the kingdom of a million elephants. But if you leave the touristic areas, you will discover another Laos, more authentic and peaceful. These are destinations such as: Sayaboury, Hongsa, Muang Ngeun or Pakbeng. They are cities or villages out of the traditional touristic tours and they are the “northern hidden beauties” with plenty to offer.

The city of Sayaboury is situated in the north-west of Laos, on the Nam Heung river. Sayaboury is also the name of a province, considered as the “rice basket” of Laos. Sayaboury is part of the the Nam Phouy National Biodiversity Conservation Area (NBCA), where nature and animals are studied and protected by the government and many NGOs.

The city of Sayaboury is home to the largest population of wild elephants in Laos. Sayaboury hosts the yearly and very popular Elephant Festival in winter where dozens of elephants are performing some shows with their mahout (tamer of the elephants). The Elephant Conservation Center (ECC) plays a major role elephant protection in Laos, rescuing elephants all around the country. This eco-friendly camp can be visited for a day or longer and also offers volunteer programs. 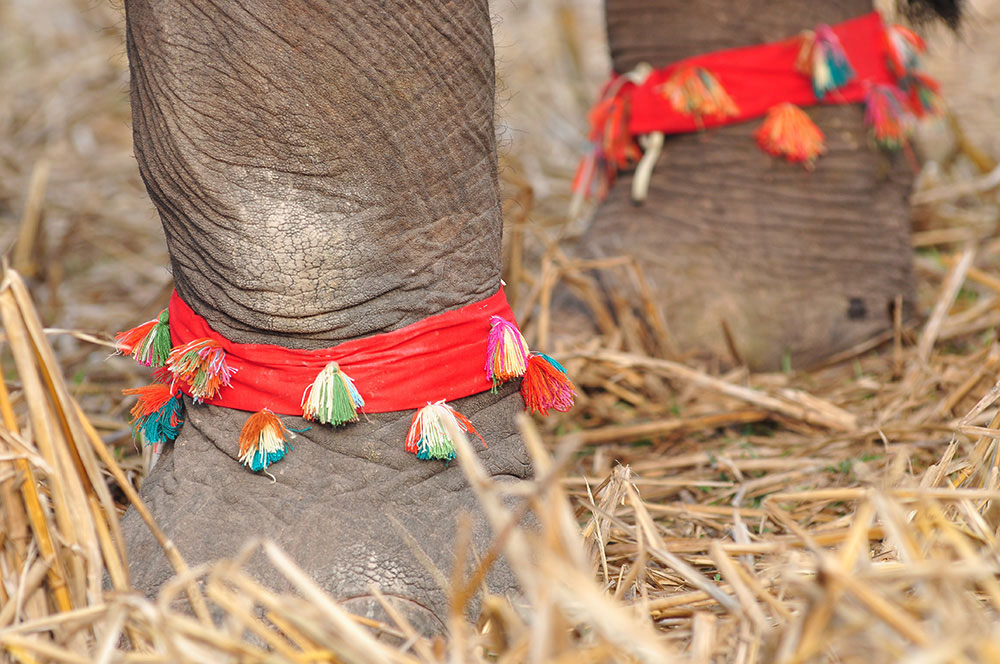 Hongsa is located in Sayaboury Province. The village is surrounded by lush nature, expansive rice fields, astonishing mountains and other traditional villages. Hongsa is a small city next to the Thai border where agriculture is the first source of revenue. As every city in Laos, Hongsa has a beautiful and huge temple called Wat Simungkhun, center of Buddhist life.

Hongsa also has one of the biggest power plants in Laos, producing energy for Laos and also for Thailand. This new industry has created many job opportunities and has diversified the whole area.

Muang Ngeun is a traditional Tai Lu village. Most of the village is comprised of traditional wooden architecture. One of the main points of interest is the exquisite temple of Wat Si Boun Yeun where you can marvel at its rustic wooden roof. Dating back to 1736 the temple and stupa were originally built in honor of a talented and respected craftsman of the time, Khou Ba Khamsaen, and its name Si Boun Yeun means “long Life”. The temples current Buddha dates back to 1816 and the murals that cover the exterior walls bring to life Buddhist lessons and tales carried through generations.

Muang Ngeun is also a traditional cotton weaving village. Here you will be able to witness the village women producing cotton thread from scratch and also marvel at the artisans at work creating cotton products unique to Laos.

Pakbeng is a village where time has stopped and globalization doesn’t seem to exist. It is situated on the Mekong river bank, halfway between Huay Xai and Luang Prabang, the royal capital of Laos.  Pakbeng features traditional wooden houses, a local morning market and an active nautical activity, the best way to travel and experience most of Laos. Pakbeng is a peaceful retreat and offers nice trekking and panorama views.